Festival of Nine Lessons and Carols 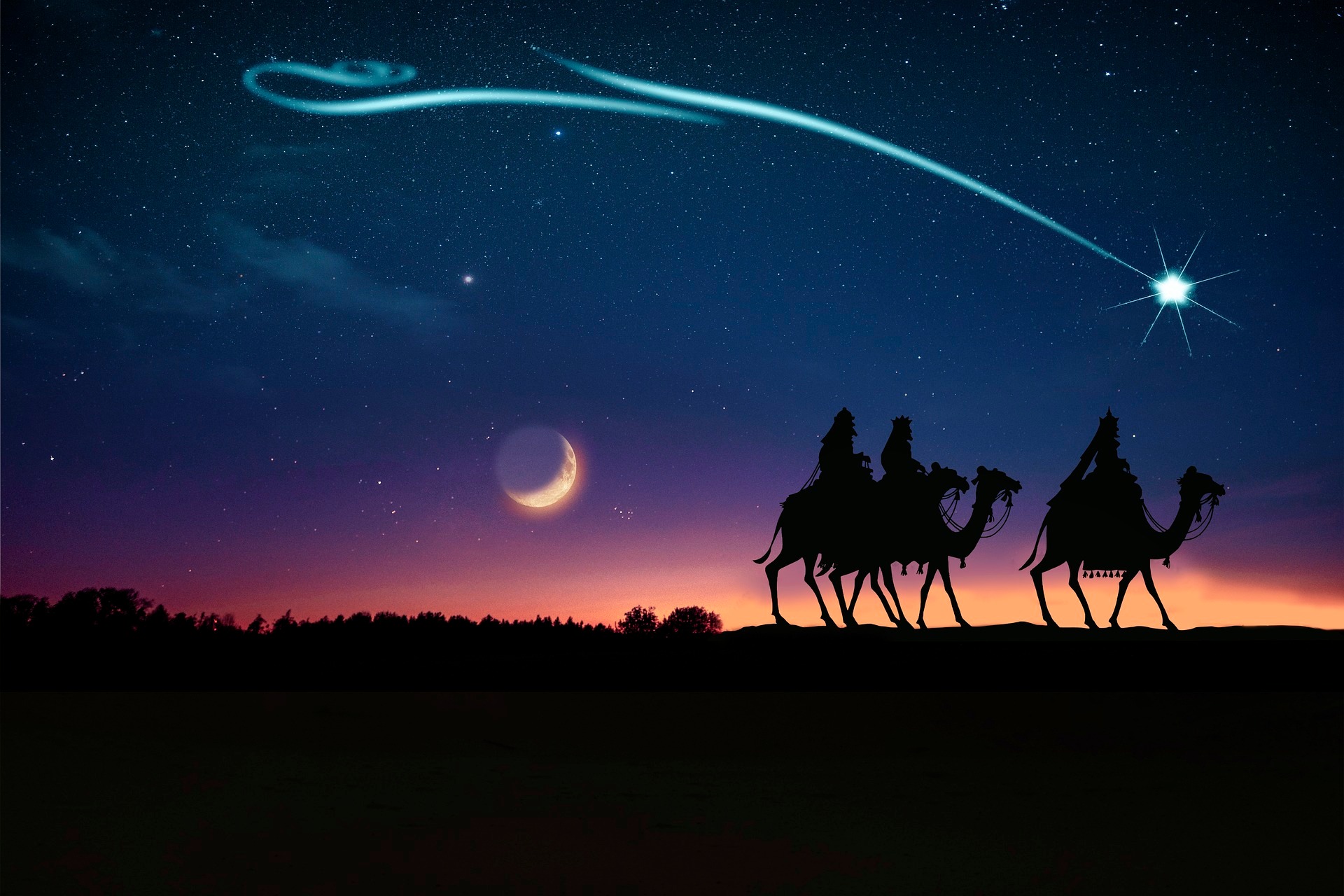 In Britain the annual Festival of Nine Lessons and Carols has become a staple ingredient of many millions of people’s preparations for Christmas. It was devised in 1918 by Eric Milner-White, Dean of King’s College, Cambridge and it has been sung there every Christmas Eve since. It has been broadcast by the BBC since 1928, and now, in the age of satellite and the Internet, it is listened to (and watched) by people throughout the world.

The service is based around nine short Bible readings telling the Christmas story. Interspersed with these are carols, both familiar and new, some sung by the choir alone, others by the choir and congregation together. There are short prayers towards the beginning and the end of the service.
The Bible readings remain the same year in, year out, reflecting the timelessness of the message they contain. Whilst it has become traditional that the first be read by a boy chorister, the remainder are shared between the clergy, dignitaries and lay people.

The musical items, on the other hand, show a great deal of diversity. The King’s College service always contains at least one piece that has not been heard before, and over the years, many of these have gone on to become well loved Christmas pieces. The congregational carols also change from year to year, with the exception of the first one and the last two. The service always begins with Once in Royal David’s City, with the first verse sung solo by a boy chorister. The final hymns are two perennial favourites: O Come All Ye Faithful and Hark! the Herald Angels Sing, both featuring glorious descants soaring above the massed voices during the last verse.

In Cambridge, the service is still sung every Christmas Eve in front of a packed congregation in the Chapel of King’s College. However, it has also been adopted by churches all over the United Kingdom, and indeed throughout the world where there are Anglican communities. In Budapest, the service has been held in its current form now for eleven years, hosted jointly by the resident Anglican and Presbyterian churches. The music for the service is provided by two renowned Budapest based choirs: the Gabrieli Choir, Hungary’s only ensemble specializing in music from the Anglican tradition, and the Exsultate Boys’ Choir, from the Zoltán Kodály Hungarian Choir School.
The Gabrieli Choir will be conducted by Krisztián Safrek, and the Exsultate Boys’ Choir by Márton Tóth.

The service lasts approximately one hour and all are most welcome.